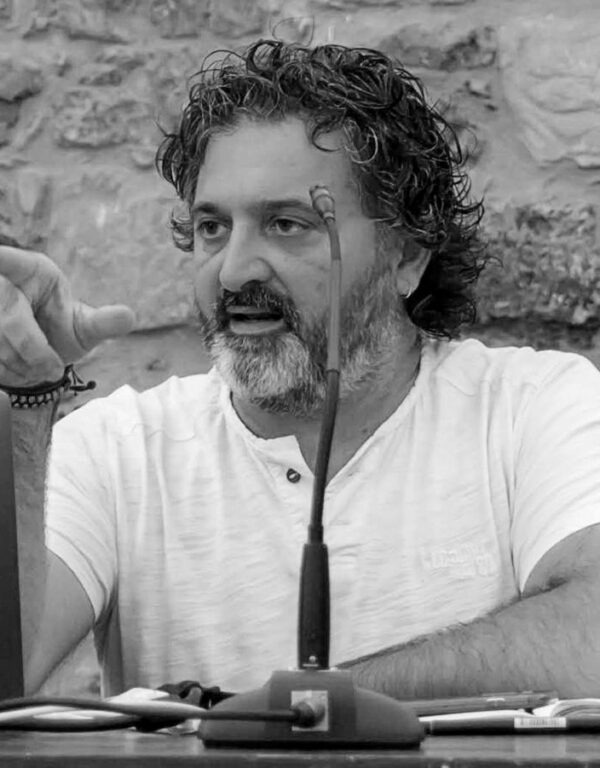 He teaches at the Faculty of Teaching at the University of Valencia in the area of Didactics of Music and is a member of the Institute of Creativity and Educational Innovations of the University of Valencia. He has received important awards in the field of music didactics and pedagogy, including: first prize in didactics at the University of Vic (Barcelona) in 2002, 2004, 2006 and 2006 with the prizes for innovation in music didactics and pedagogy at the University of Valencia. 2004, 2006 with the prizes for educational innovation of the Generalitat Valenciana, in 2009 Prize to Teachers and Professors, for the collective proposal: Com Sona L’ESO, in 2013 Prize to Teachers and Professors Baldiri Reixac for his pedagogical essay “Diario de una NO propuesta” and Prize to the musical talent Bankia 2017 to the best musical educational project of the Valencian Community. Co-creator of the Aglaya project, a collaborative music creation system using mobile devices. He has received commissions for creation proposals for young people from institutions such as IVAM Institut València d’Art Contemporàni, or the Institut Valencià de CuItura within the ENSEMS festival and published in national and international magazines. Since 2015 he has been a member of the board of directors of Graó’s magazine Eufonía.

Courses and Articles by Adolf Murillo