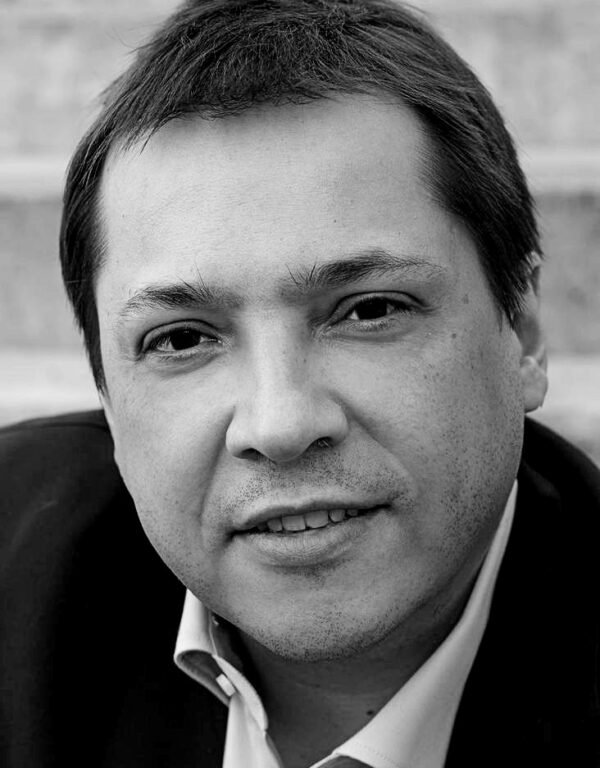 Dr. Gregorio García Karman is Director of the Electroacoustic Music Studio at the Academy of the Arts, Berlin. He is PhD in Musicology, University of Huddersfield 2015, with the dissertation “Roberto Gerhard’s Sound Compositions: a Historical-Philological Perspective”. In 2012 he was responsible for the creation of the digital archive of Roberto Gerhard’s Tape Collection in the context of the AHRC project, “The Electronic Music of Roberto Gerhard” (P.I. Prof. Monty Adkins) as Research Assistant (University of Huddersfield) and Research Associate of the Centre for Music and Science (University of Cambridge). In the years 2006–2012 he was full-time member of the EXPERIMENTALSTUDIO of the SWR, Freiburg. He has produced and staged a large number of internationally acclaimed live-lectronic works, collaborating with composers such as Karlheinz Stockhausen, Georg Friedrich Haas or Julio Estrada and performing together with, e.g., the Arditti Quartet, Musik Fabrik, SWR Orchestra, Deutsches Symphonie Orchester or the National Orchestra of Slovenia in venues such as the Philarmonie (Berlín), Mozarteum (Salzburg), Arsenale (Venice), Nezahualcóyotl (Mexico DF) or Spiral Hall (Tokyo). He has published on topics ranging from composition and performance practice to sound preservation, history and aesthetics, lecturing, among others, at the India International Centre (New Delhi), Southbank Centre, Stockhausen Summercourses, ZKM and the Reina Sofía Museum. In 2004 he obtained a Masters Diploma of Advanced Studies in Musicology, after studies in Piano, Music Theory and Sound Engineering.