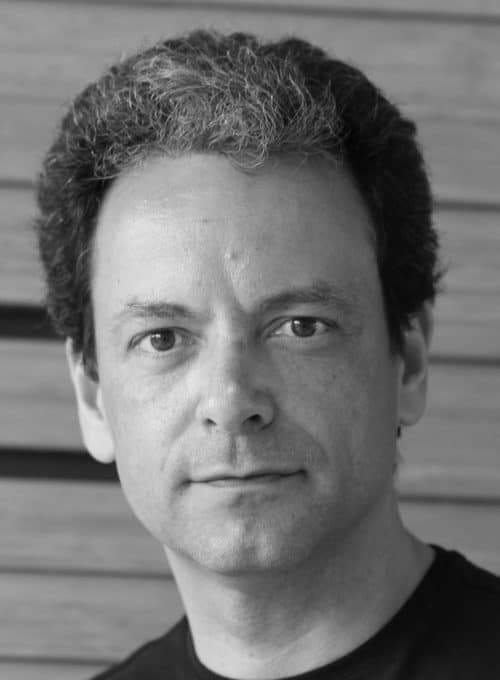 Performer, composer, author and researcher
Active as a performer, composer, author, and researcher Paulo de Assis is the Principal Investigator of the research cluster MusicExperimentX. Working on the expansion of the conditions of music performance, he takes active part as pianist, conductor, and stage director in his artistic projects, which are contextualised and infused with scholarly research. With a broad range of transdisciplinary interests on Philosophy, Post-Structuralism, Psychoanalysis, and Epistemology, he is the founder and the Chair of the international conference series on Deleuze and Artistic Research (DARE). Paulo de Assis studied piano with Vitaly Margulis and Michel Béroff at the Hochschule für Musik Freiburg i. Br. (Germany), and with Alexis Weissenberg in Verbier and Engelberg (Switzerland). He has a PhD on music analysis on the works of Luigi Nono (Venice/Salzburg, 1999–2004; supervised by Jürg Stenzl, André Richard, and Wolfgang Motz). Between 2003 and 2005, following a commission by the Foundation Giorgio Cini (Venice) he completed Camillo Togni’s unfinished piano concerto, which he also premiered at the theatre La Fenice in Venice (2006). Between 2009 and 2012 he was Research Fellow at the Centre for the Aesthetics and Sociology of Music (CESEM) at the Universidade Nova, in Lisbon. He authored three books, including the upcoming “Logic of Experimentation: Rethinking Music Performance Through Artistic Research” (LUP, 2018), “Domani l’Aurora” (Olschki: Florence, 2004), and “Luigi Nonos Wende” (Wolke Verlag, 2006). As an editor, he published twelve volumes, including “Virtual Works—Actual Things. Essays in Music Ontology” (LUP, 2018), “The Dark Precursor: Deleuze and Artistic Research” (LUP, 2017), “Experimental Affinities in Music” (Leuven University Press, 2015), “Emmanuel Nunes. Escritos e Entrevistas” (Casa da Música, 2011), and “Pierre Boulez. Escritos Seletos” (Casa da Música, 2012). Between 2013 and 2018, he was the Principal Investigator of the European Research Council’s project “Experimentation versus Interpretation: Exploring New Paths in Music Performance in the Twenty-First Century” (MusicExperiment21), hosted at the Orpheus Institute.
← Show previous mentor
Show all mentors All
Show next mentor → 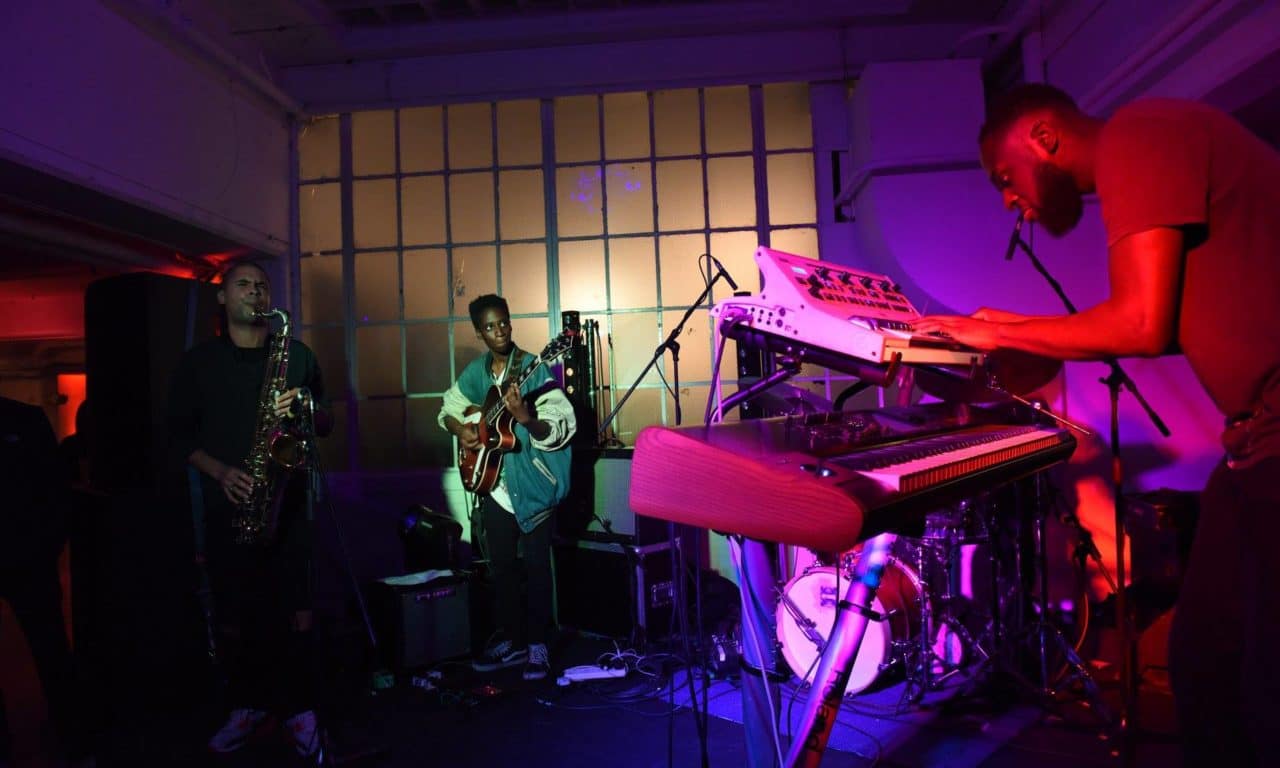 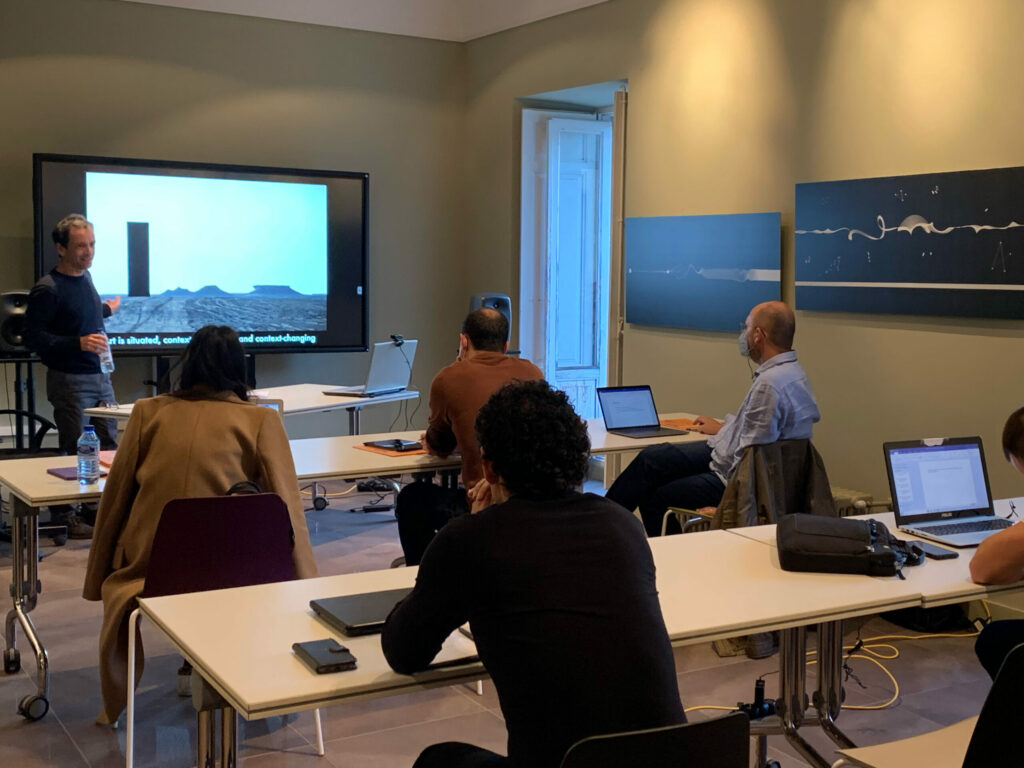 Article: Welcome to DART 21-22 – After the summer break a full intense weekend with Paulo de Assis