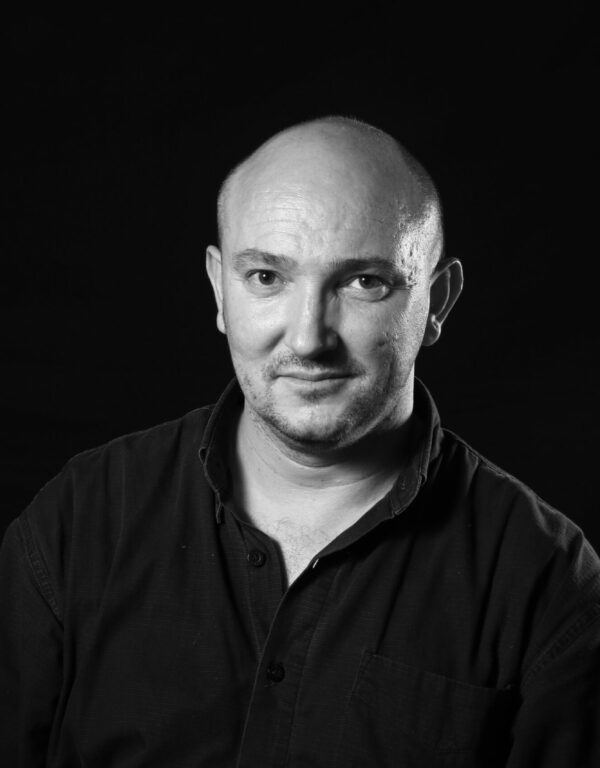 A composer for over 20 years, Alexander Vert is also director of the Flashback ensemble, an ensemble dedicated to contemporary music and new technologies which he founded in 2012.

Since 2015, he is co-leader of the research project «GeKiPe» (Gesture, Kinect and Percussion) conducted in partnership with the Haute Ecole de Musique de Genève (CH) and the IRCAM (FR). In this capacity, he composes for the «GeKiPe» device and develops cultural actions around gesture capture within conservatories, schools and colleges.

Since 2015, he has also been teaching sound creation and contemporary music at the CRR of Perpignan.

Courses and Articles by Alexander Vert 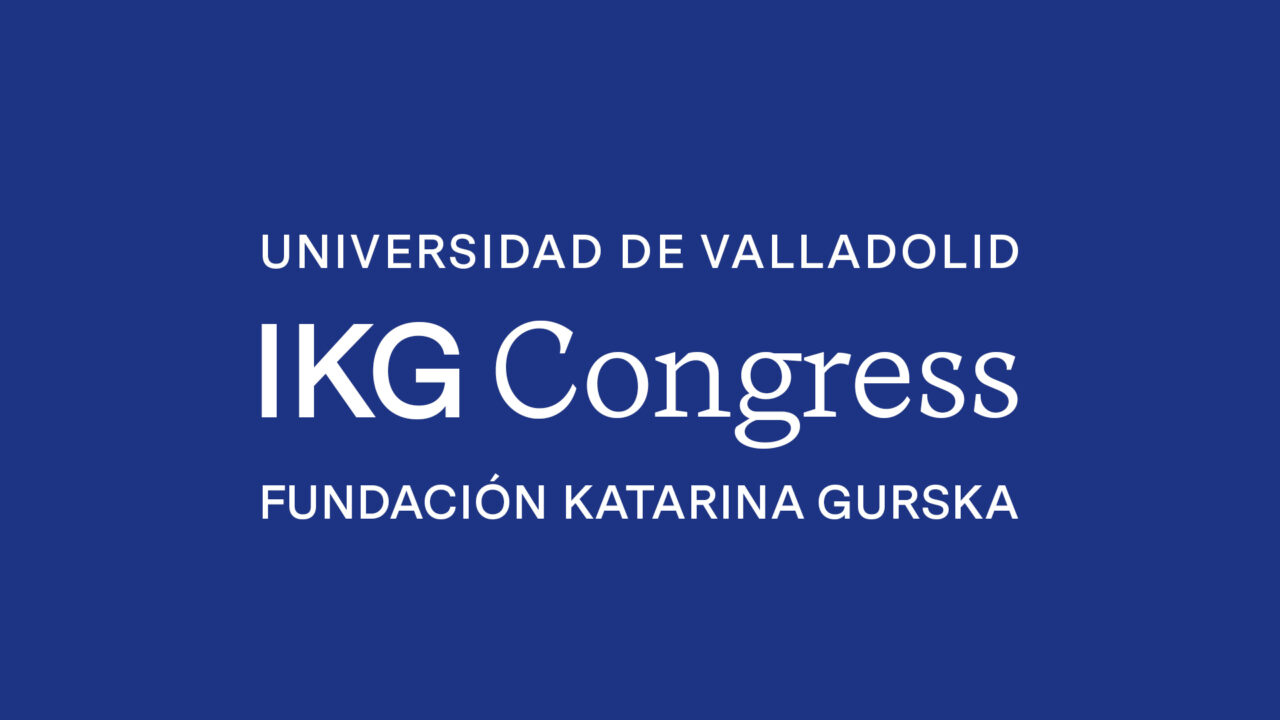