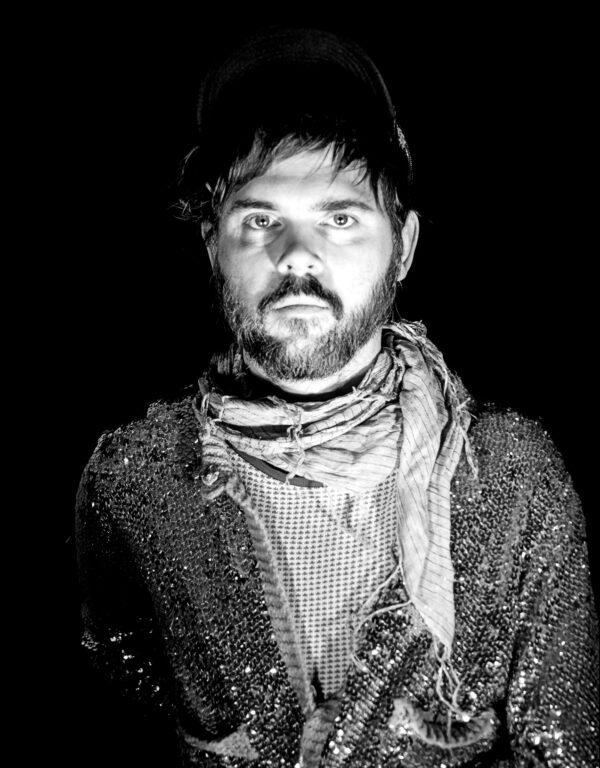 Alexander Schubert was born in 1979 in Bremen and studied bioinformatics in Leipzig and Multimedia Composition with Georg Hajdu and Manfred Stahnke in Hamburg. During his studies he has worked as a musician and composer in a variety of different environments. In addition, Schubert worked at the ZKM (Centre for Art and Media) in Karlsruhe for one year.

He’s a professor at the Musikhochschule Hamburg and the artistic head of the electronic studio at the conservatory in Lübeck and was a guest professor at Folkwang University in 2016. Mainly he’s working as a freelance composer.

Schubert’s interest explores cross-genre interfaces between acoustic and electronic music. The most characteristic feature of his work is the combination of different musical styles (like hardcore, free jazz, popular electronic music, techno) with contemporary classical concepts. He incorporates these influences based on his personal experience rather than theoretically approaching the topic. Schubert has participated in his youth and early career in all above-mentioned genres both in groups and as a solo artist.

Furthermore performance pieces are a major focus in his work. The use of the body in electronic music and the transportation of additional content through gestures are key features in his pieces, which aim at empowering the performer and at achieving a maximum of energy. The constant aim to pursue the search for the highest intensity in a musical performance is a driving force in his work - and this always in a subjective and barely ever conceptual way. This also leads to the regular questioning of the border between notated and improvised music. Several pieces can be understood as highly structured improvisations.

Since 2009 he focuses on sensor-based gestural composition in both his writing and research activities (as a PhD student). In this work field he is contributing to international conferences and researches with various institutes worldwide. The combination of aesthetic, technical and scientific aspects of this interdisciplinary approach have encountered a very positive reception. His technical training as a computer scientist is the basis for a fearless dealing with technology in general and sensors in particular.

Apart from working as a composer and solo musician Schubert is also a founding member of ensembles such as “Decoder“. He has contributed to a variety of different projects as a musician, composer and programmer (e.g. Wiener Festwochen, Staatsoper Berlin, SWR), curated a festival for contemporary electronic music for several years and runs the contemporary music label Ahornfelder. He’s an organizing member of the VAMH - a collective maintaining a broad network for contemporary music and organizing an annual two-week long festival. He’s been a jury member of conferences and competitions (e.g. SSSP Conference, JTTP competition), jury head (ICMC) and held composition workshops (e.g. Mexico City, Stockholm). He is the artistic head of the electronic studio at the conservatory in Lübeck, teacher at the conservatory in Hamburg and was a guest professor at Folkwang University in 2016.

Courses and Articles by Alexander Schubert