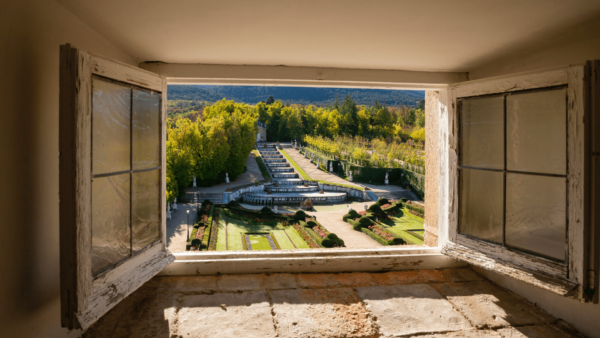 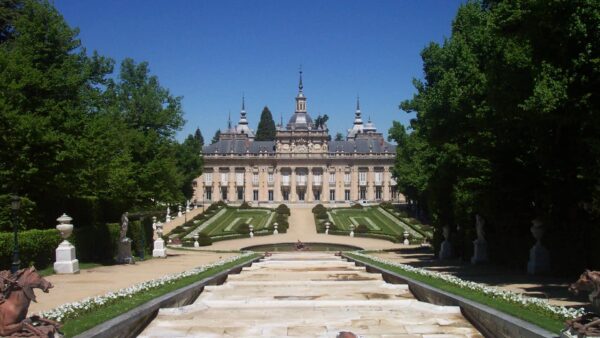 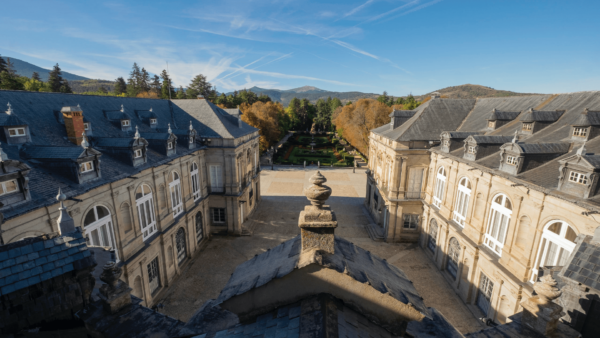 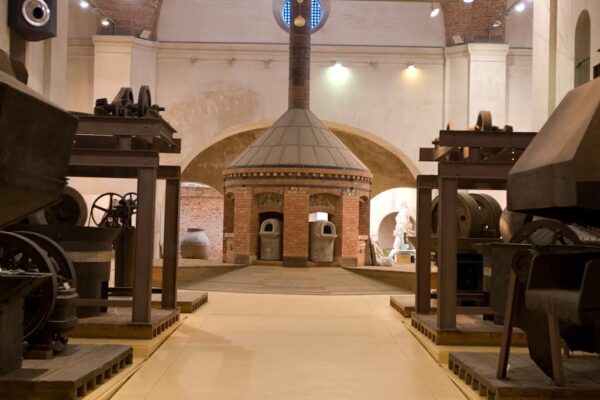 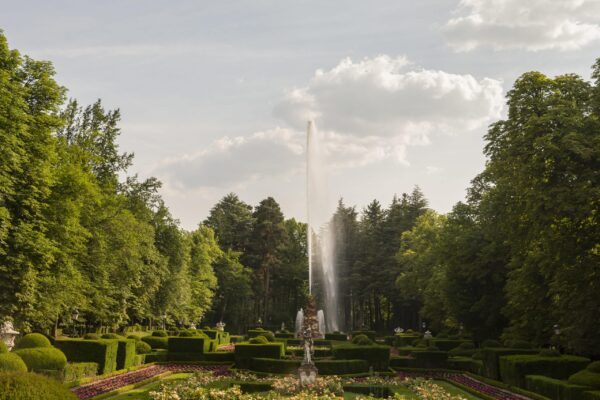 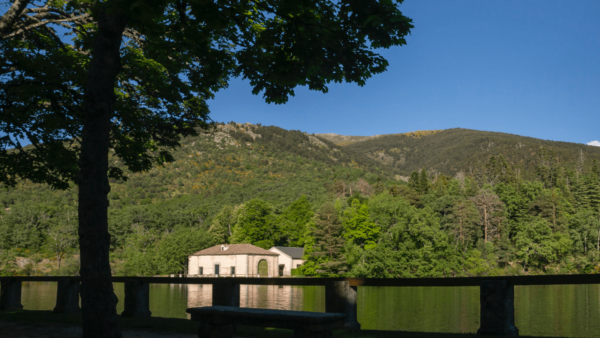 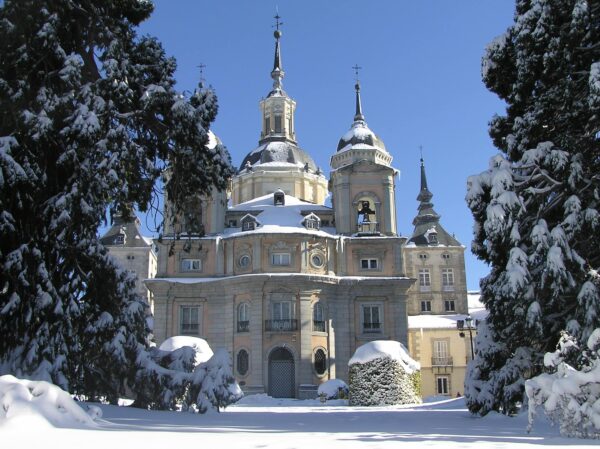 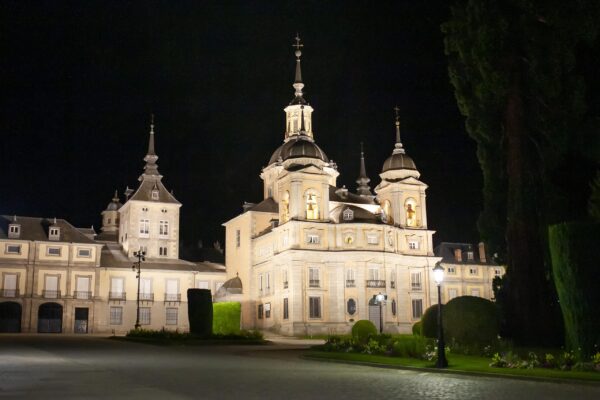 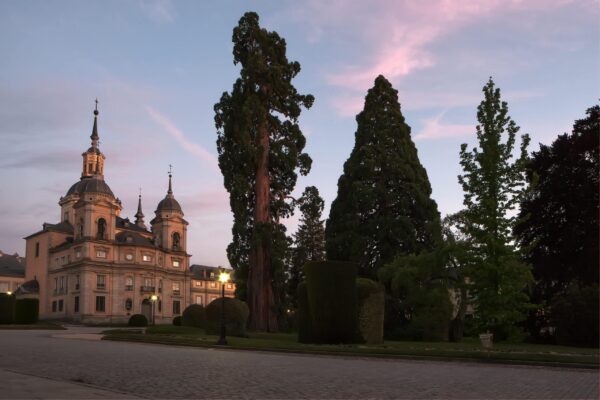 Located in the Teatro Canónigos of the Royal Site of San Ildefonso (Segovia), the IKG integrates the resources provided by humanistic disciplines, scientific research and inspiration from the visual arts into the practice of the performing arts.

In addition, the IKG is a landmark building that also offers several multifunctional spaces for lectures, conferences and music related educational activities.

La Granja de San Ildefonso is, first and foremost, a Royal Site. The small town of San Ildefonso, designated as a monumental historical site, is a token of the glory of the Spanish Monarchy in the eighteenth century. The Royal Palace, the Glass Factory and the fabulous, Versailles-like gardens are icons of such splendour.

Lying some 80km from Madrid and only 10km from Segovia, San Ildefonso boasts a stunning natural setting and a rich cultural heritage. A farm run by the Order of Saint Jerome, it was purchased as a summer residence by King Philip V, the first member of the French House of Bourbon to rule as king of Spain, after he abdicated. When Philip reassumed the throne upon his son’s death, the palace was enlarged to house the court. Designed by renowned architects Teodoro Ardemans, Andrea Procaccini and Filippo Juvarra, it is a typically lavish baroque palace. Attached to it is the Real Colegiata de la Santísima Trinidad, the royal chapel.

The Royal Palace of La Granja de San Ildefonso is reminiscent of Versailles not only because of its sumptuous halls but also due to its magnificent fountains, sculptures and gardens, which were designed by René Carlier, a disciple of Louis XIV’s architect. Across its 146 hectares of forests and landscaped gardens, visitors will find 26 monumental fountains, a French-style maze and a large pond known as ‘The Sea’, which supplies water to the fountains.

The fountains are operating from April to mid-October, although they are all operational only for three days a year in May, July and August. Furthermore, in July and August, the fountain of the Diana Baths is usually open on some Saturday nights.

The Royal Glass Factory at La Granja was rebuilt by King Charles III in 1770, after its predecessor burnt down.  Visitors to this centre are invited to learn about the glassmaking techniques of the past two centuries, glass blowing and moulding processes and the special tools and machinery employed. You will even have the chance to see glassmakers at work, using the same techniques that were applied during the industry’s golden age, and to enjoy either a dramatized or a regular guided tour of the premises.

How to get there

By train: 25min ride on high-speed rail (AVE) or 2.5hour ride on a regional train to Segovia-Guiomar station. From there, take bus 12 to the main bus station to catch the bus to La Granja.