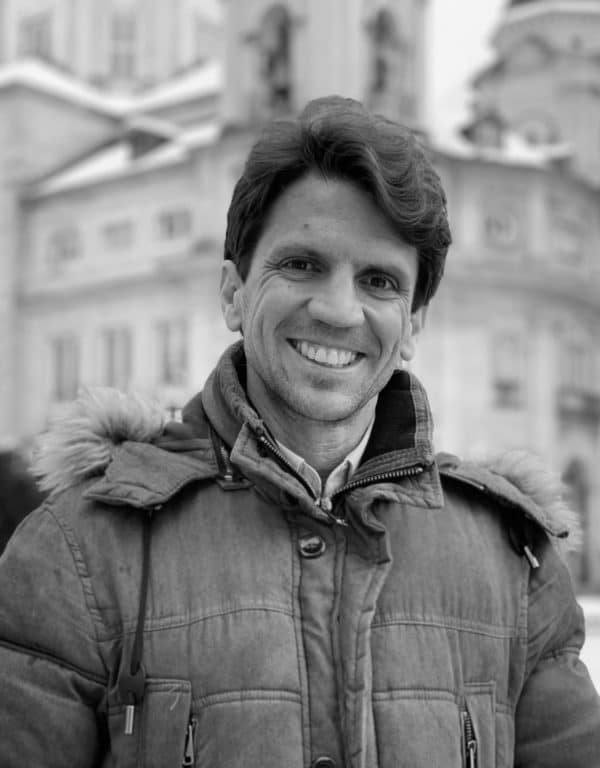 Compositor, guitarrista e investigador artístico
He was born in Jerez, Spain. He obtained a Titulo Superior de Guitarra at Conservatorio Superior de Sevilla. In 1998 he gained a scholarship by Fundación La Caixa to study a Master at London College of Music with guitarist C. Bonell. He continued at Guildhall School of Music earning a Postgraduate Diploma and a Masters with guitarist R. Brightmore and the composer M. King, winning the Portallion Solo Guitar Prize. He continued his guitar studies at Universität Mozarteum in Salzburg. At the same time, he also studied at Arizona State University doing a Doctorate with F. Koonce. He was an assistant teacher at ASU. Later he obtained a masters degree in composition from Mozarteum under A. Hölszky. He also studied composition with A. Müllenbach at Luxemburg Consevatoire. He has received guitar master classes from D. Russell, M. Barrueco, Roland Dyens, etc. As a composer, from S. Sciarrino, D. Schnebel, C. Halffter, T. Marco, J. Kaipainen, J. Tiensuu, etc. He was teaching at Conservatorio Profesional de Ceuta and at Conservatorio Elemental de Lucena, both in Spain. He is president of the Microtonal Music Society in Austria, giving regular lectures at Reina Sofia in Madrid, St. Petersburg Conservatory, Guildhall School of Music in London, Yong Siew Toh Conservatory in Singapore, etc. He has played concerts, in Europe, Asia and USA. As a composer, he participated at festivals in Europe, America and Asia. He has been composer in residence from the Austrian government in 2010. His music has been conducted by D. Russell-Davies, T. Ceccherini, J. Kalitzke, H. Lintu, A. Soriano, H. Schellenberger, etc. He has written solo and chamber music, orchestral, theater plays, choreographies and five chamber operas. He publishes for Doblinger Verlag, Joachim Trekel, Bergmann Edition, Verlag Neue Musik and Da Vinci Edition. He has been awarded with the Music Prize 2013 (Jahresstipendium) from the Region of Salzburg.
← Show previous mentor
Show all mentors All
Show next mentor →