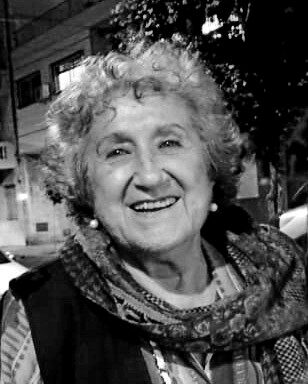 Dr. Ana Lucía Frega is a Full Member of the National Academy of Education since 2000. Currently, since 2016, she is a Catedratic Professor at the UADE Foundation, Buenos Aires. She advises the BA in Performing Arts, as well as directing research in the field of the Arts.

Ana Lucía Frega is a visiting professor at universities in Latin America, Europe and the USA. She travels continuously in her country and abroad giving courses and conferences; her articles – many of them refereed – appear in journals in Argentina, Australia, USA, Spain, England, Mexico, Switzerland, Brazil and Chile. His books, already 60, a permanent reference in his speciality, are published in his country and in Spain, and some of them have been translated into English. The Oxford Handbook in Philosophy of music education, edited in collaboration with Dr. W. Bowman (NY 2010) has a Spanish edition under the title: “El manual Oxford de Filosofía en educación musical, un compendio”, co-authored with Pablo Martín Vicari, (Buenos Aires, November 2016). In 2019, the chapter dedicated to South America will be published in The Oxford Handbook of Assessment and Policy in music education, with the collaboration of Ramiro Limongi.

Former President of the ISME (International Society for Music Education) and current Honorary life member, she is an Individual Member of the International Music Council/UNESCO (excom member (1997/2003), and has been a Consultant of CARI (Argentinean Council of International Relations) for more than thirty years.