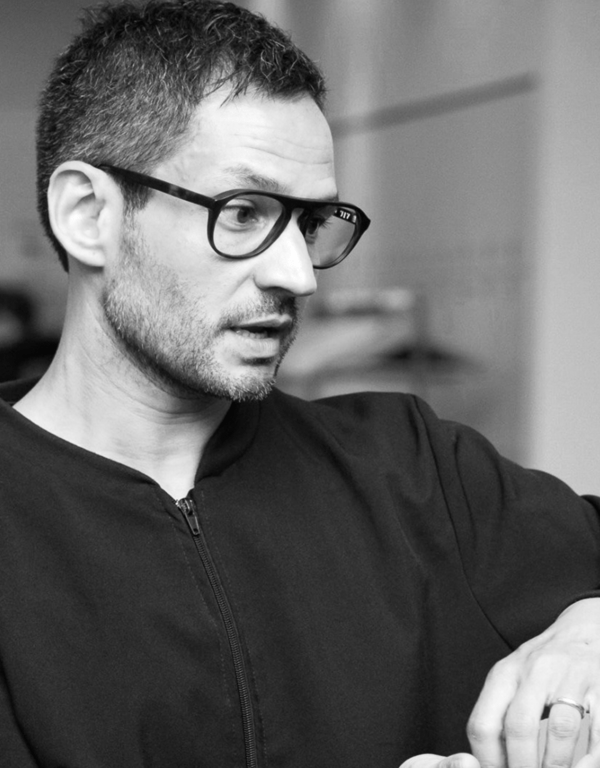 2015-2017 cooperation gleAM with physicists of the department of Accelerator Physics at the Helmholtz-Centre Berlin (Research-Centre on complex material-systems and energy) re-interpreting the process of producing the brightest synthetic light on the planet as a sculptural process in 3D sound. 2015-2018 head of artistic research oft the project Orchestrating Space by Icosahedral Loudspeaker within the Austrian Programme for Arts-Based Research.

Since 2019 he is guest professor at IKG DART programme Madrid (SP) and is currently working on a book on spatial practices in sound and music, new compositions, VR-exhibitions and a lecture series. 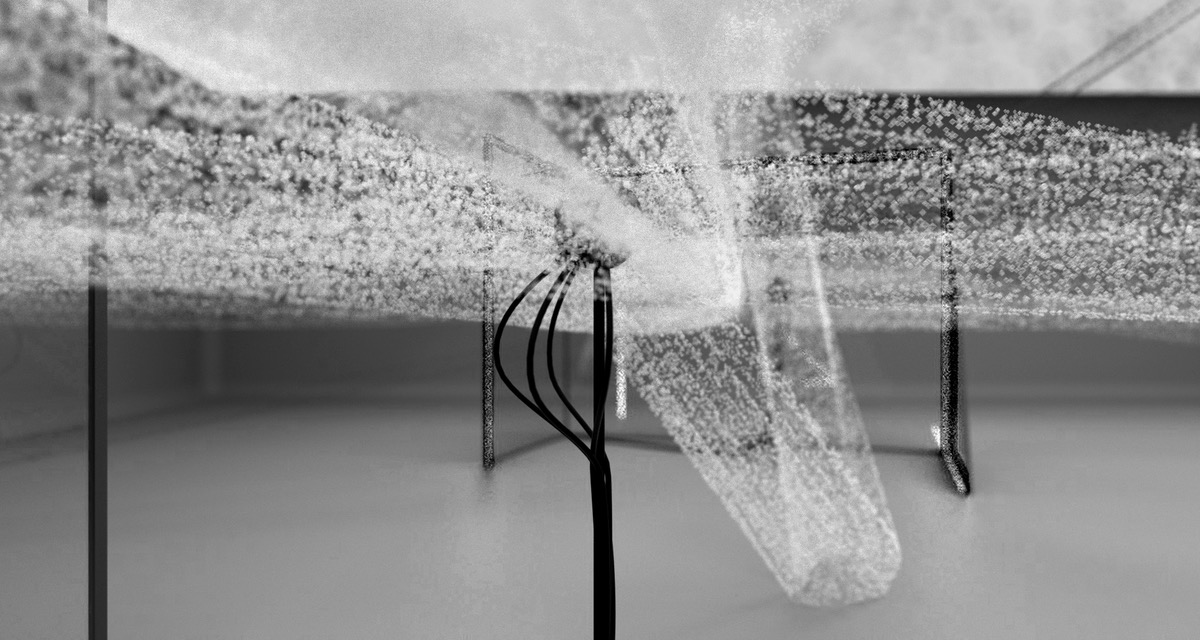 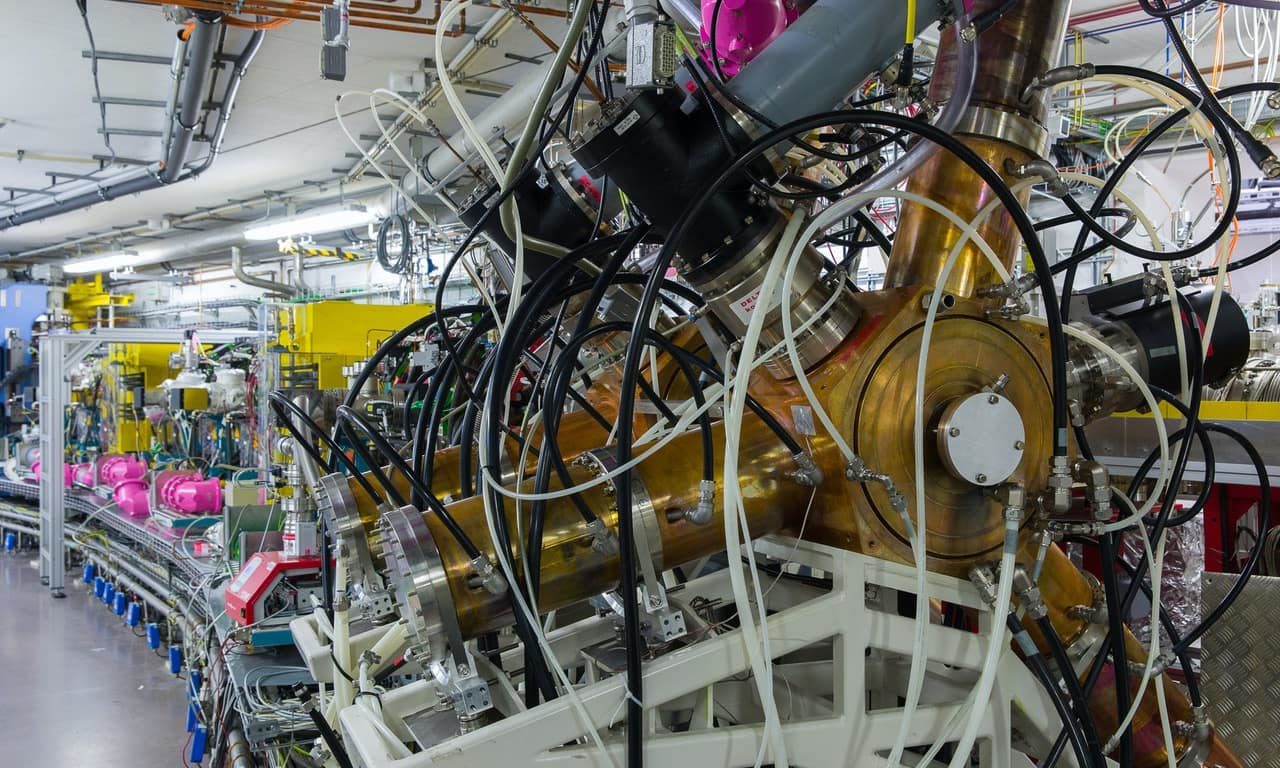 Course: Beyond the Visual: Music, Sound and Architecture - Towards Fluid Spatiotemporal Environments 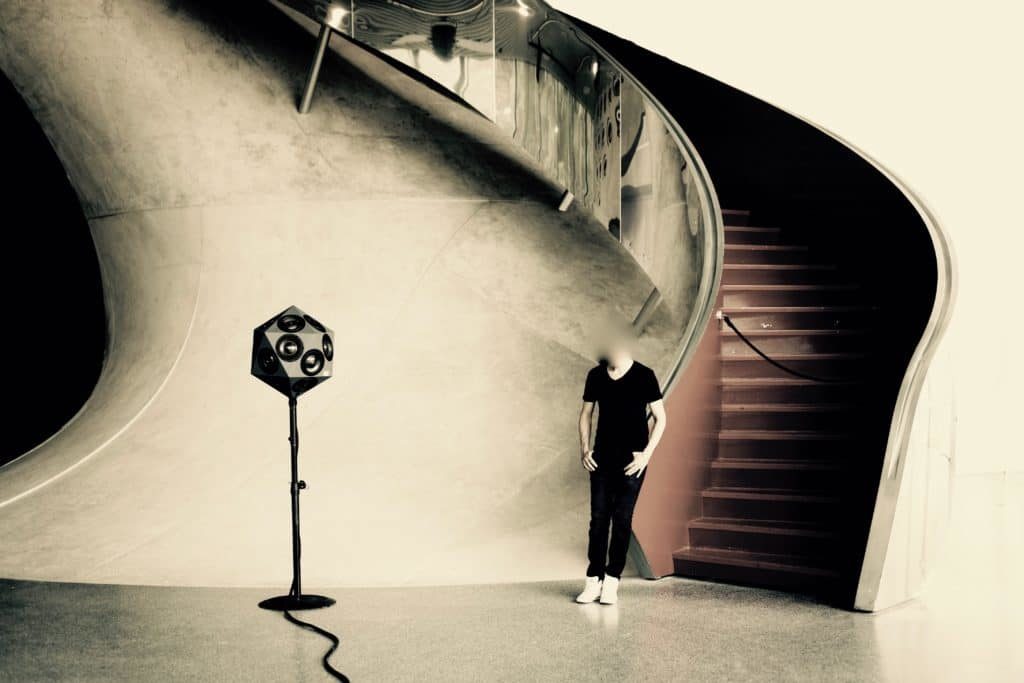 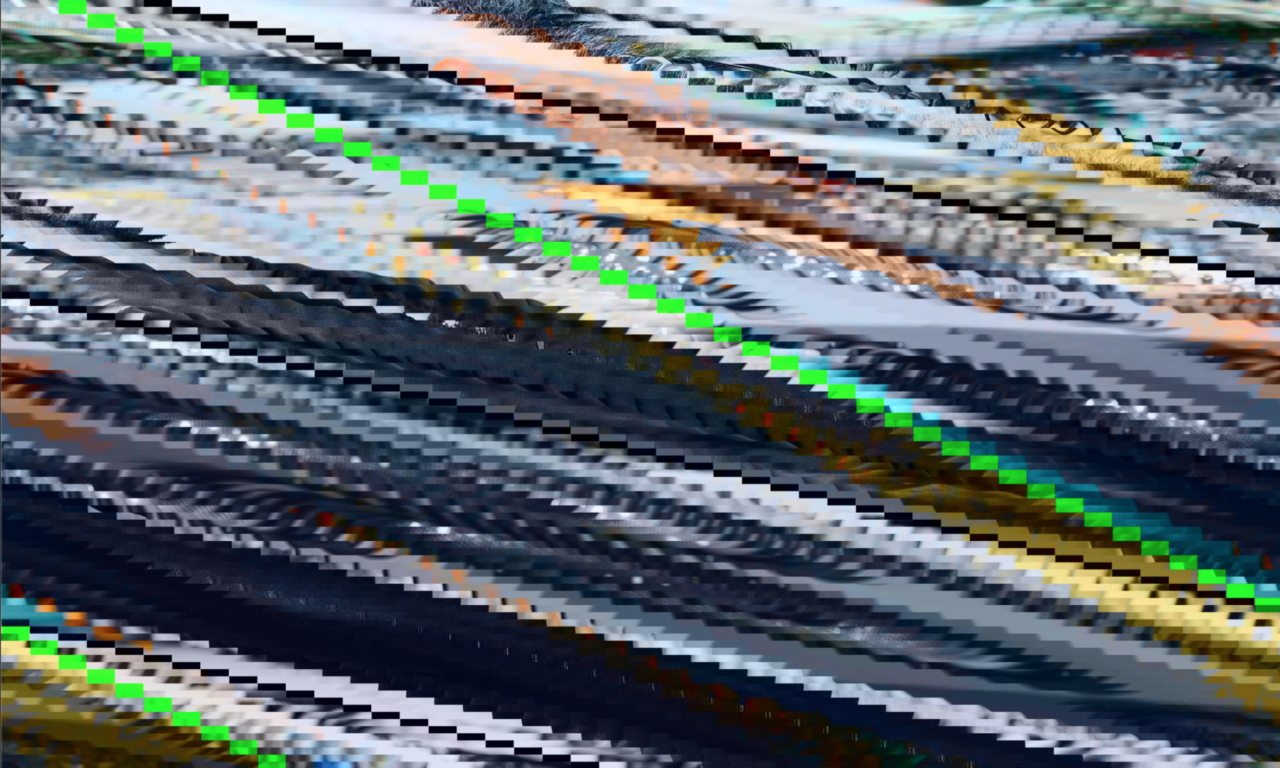 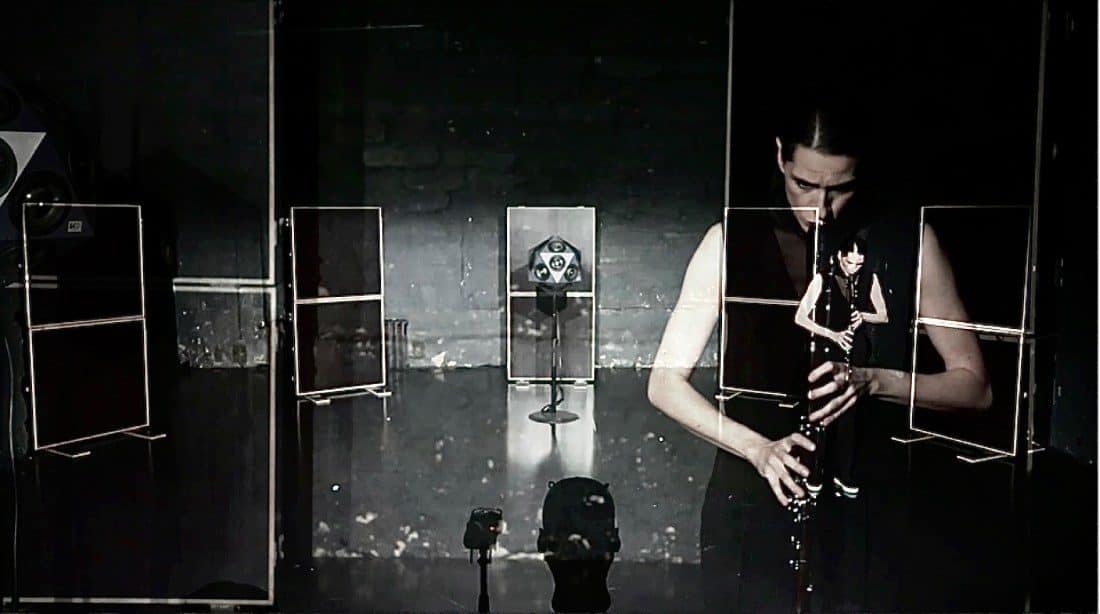 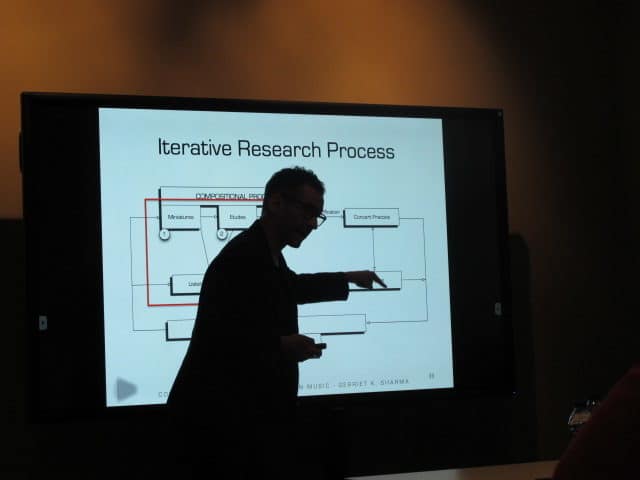 Course: Introduction into Practice and Theory of Artistic Research